ATLAS organised a week where the ESRs had the opportunity to collaborate and integrate their individual work and expertise on common platforms. The event was organised by Emmanuel Vander Poorten and Gianni Borghesan from KU Leuven, and saw the in-person collaboration of Diego Dall’Alba from DCS Università di Verona, as well as the remote one of several PIs.

Since it is well-known that "the whole is greater than the sum of the parts", integration of individual subsystems comes as a very challenging task, with its own required soft- and hard- skills. For this reason, the week also involved teaching sessions, lead by Gianni Borghesan and Diego Dell'Alba, on the use of ROS on multiple workstations and the coordination of multiple subsystems using finite-state machine modelling.

Each ESR worked in close contact with the other ESRs belonging to the same clinical scenario, but the week involved as well a continuous inter-scenarios exchange, strenghteinng the existing collaboration, and paving the way for new ones. By the end of the week, each of the three groups managed to develop a functional platform for autonomous intraluminal navigation for its scenario: colon navigation (group C1), ureter navigation (group C2) and vasculature system navigation (group C3). Each platform featured extero- and proprio-ceptive sensing capabilities. 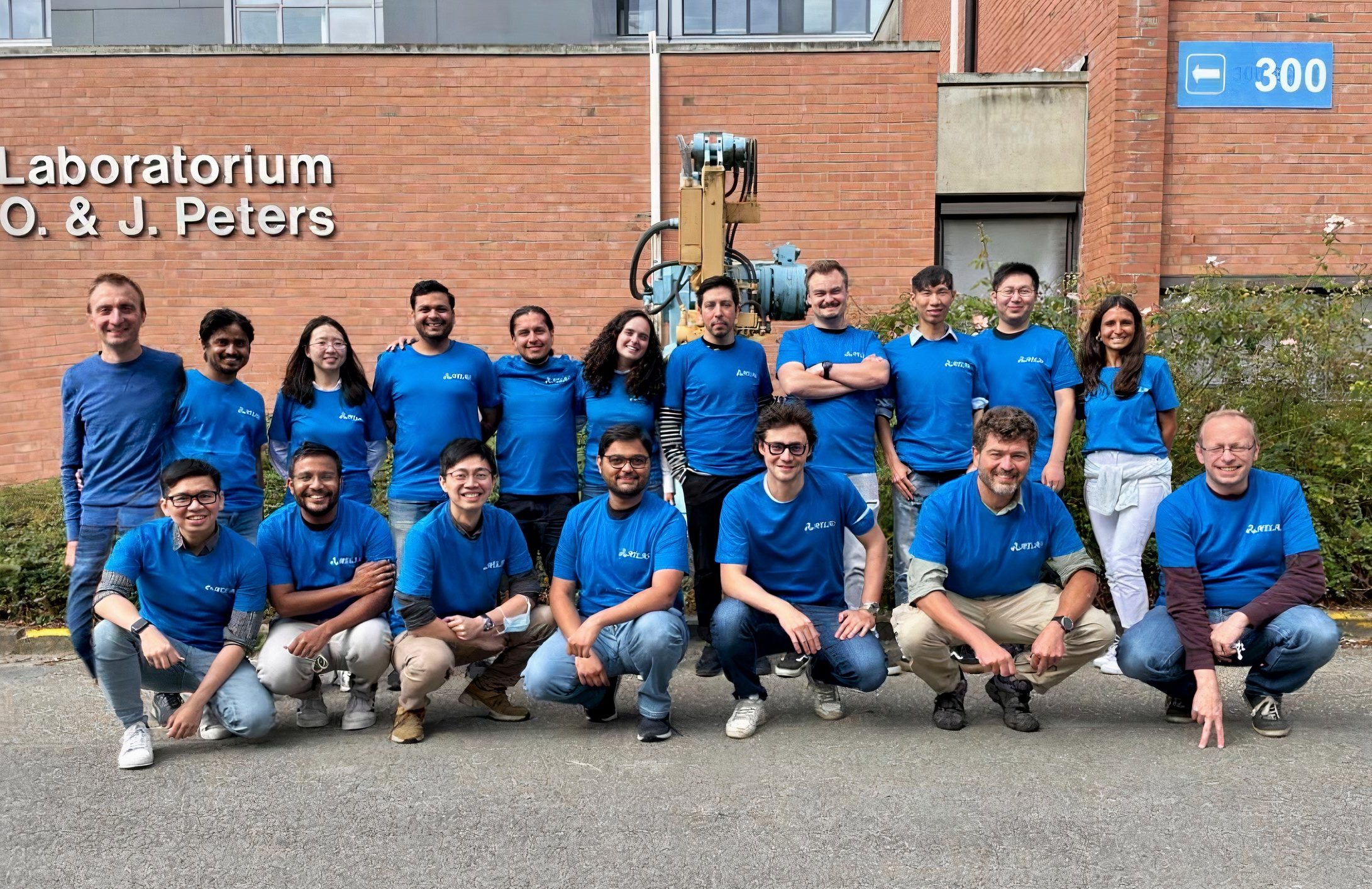 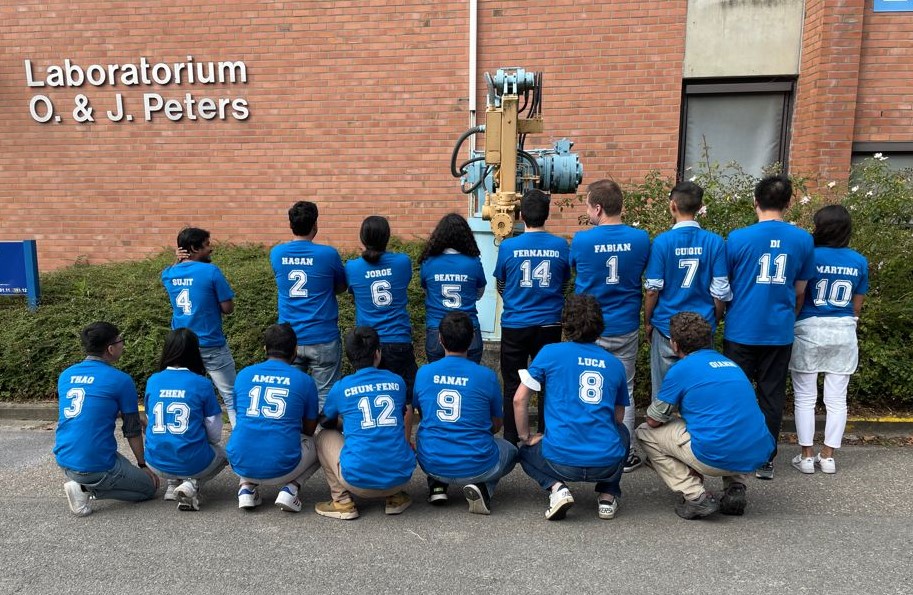